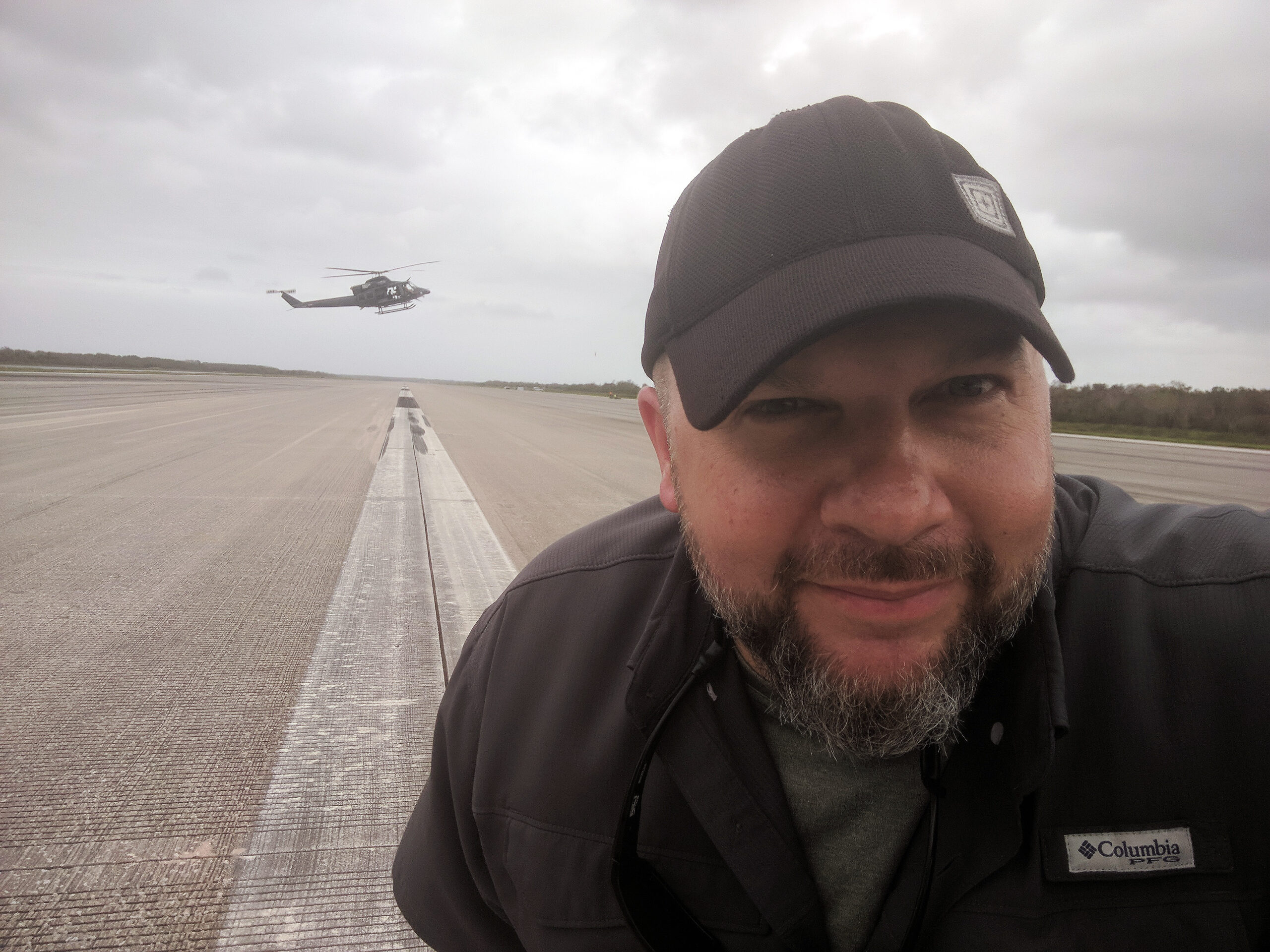 A native of Pittsburgh and graduate of the Art Institute, Josh worked on his first production in the early 1990s and knew that’s what he wanted to pursue professionally. After his formal training, he worked with production companies in Pittsburgh for a number of years before relocating to the Orlando metro area in 2005. There he served as the lead camera operator and editor for a multi-media production house, and began his work with recognizable corporate brands in the defense, manufacturing and medical industries, including; Lockheed Martin, Siemens and M. D. Anderson. In 2009, he began freelancing with production companies, both locally and nationally, and working directly with corporate clients like Embraer Executive Jets in Brevard County. Business expanded and today, we work with a host of corporate clients across the country, small businesses and nonprofit agencies along the Space and Treasure Coast. 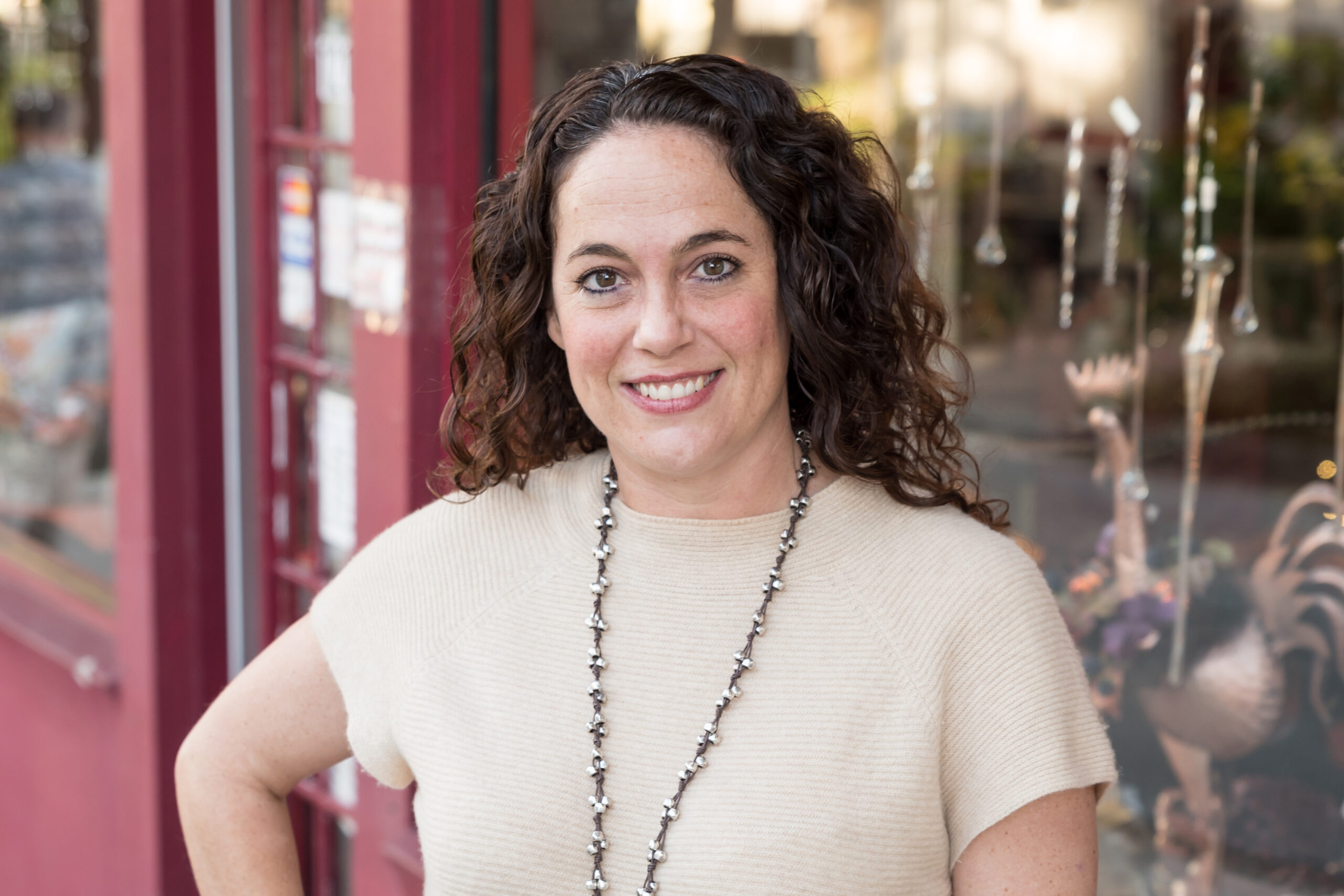 Michelle has almsot 20 of experience as a marketing communications and business development professional. Having worked for large brands in both the corporate and nonprofit sector, including Busch Gardens and United Way, core competencies include brand management, market segmentation, strategic messaging, creative design, video production, and devising over-arching strategies to drive business development objectives. Michelle earned her BS degree at the University of Florida.

What Makes Us Different

We would love to work with you on your next project!  Get in touch here. 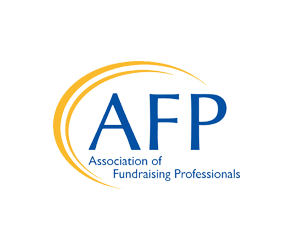 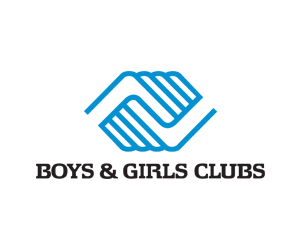 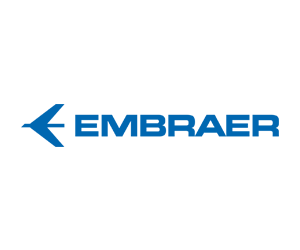 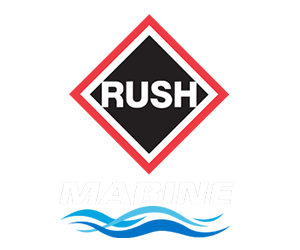 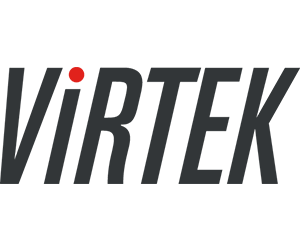 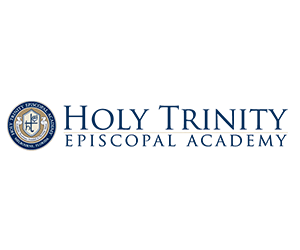 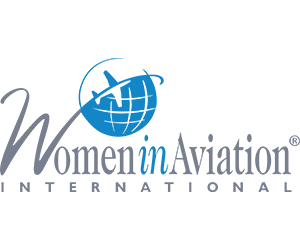 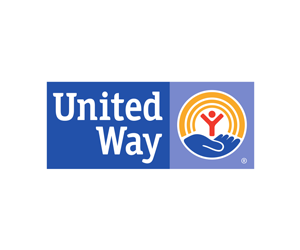 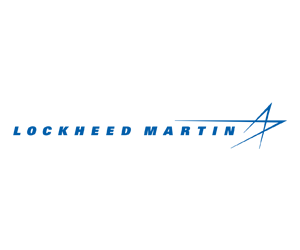 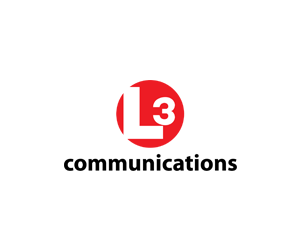 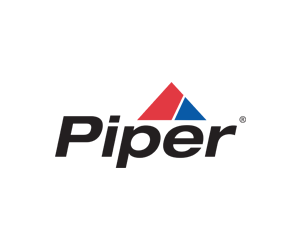 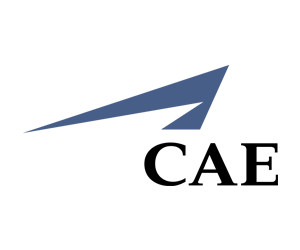 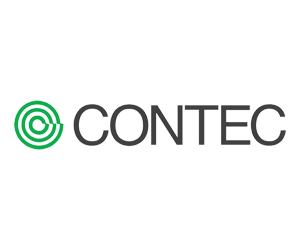 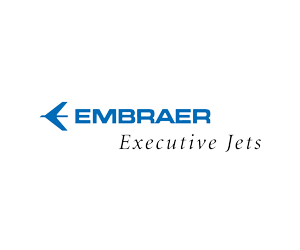 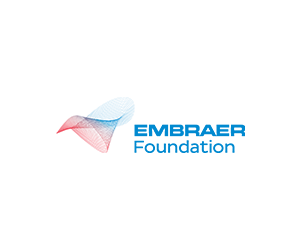 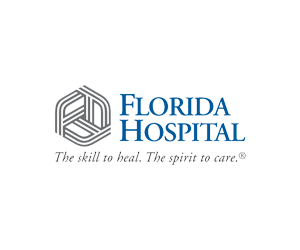 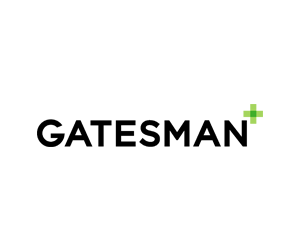 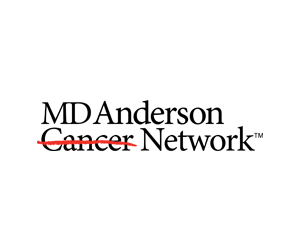 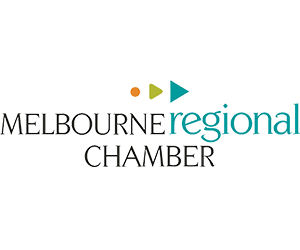 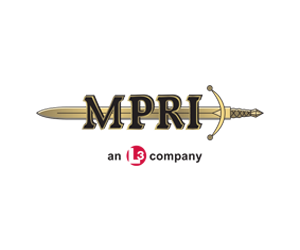 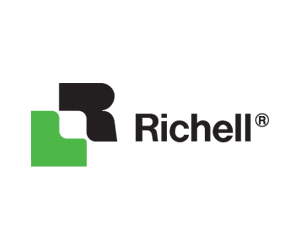 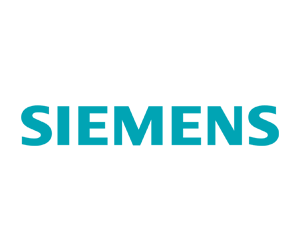